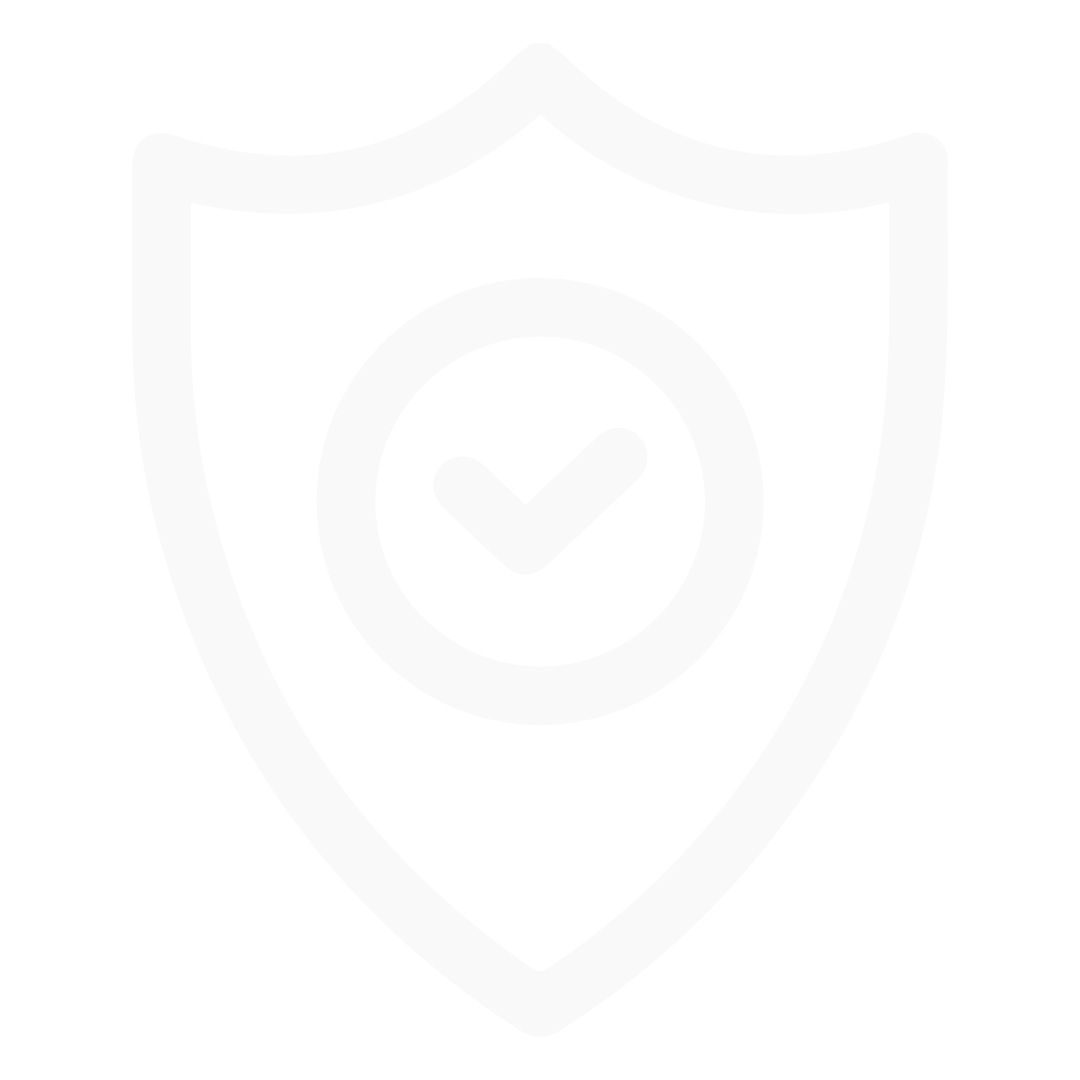 Below are resources to help businesses navigate the Cybersecurity landscape and understand what is needed to protect from cyber attack.

The global cyber threat continues to evolve at a rapid pace, with a rising number of data breaches each year.

Cybersecurity is the practice of defending computers, servers, mobile devices, electronic systems, networks, and data from malicious attacks. The term applies in a variety of contexts, from business to mobile computing.

The risk to an organization depends on a number of factors. Size is one however you can be a large organization with a low risk to cyber threats and attacks. Cybersecurity can be broken down into 4 pillars.

Collaboration is what will bind the ecosystems together with a common goal to secure our economy.

Cybersecurity can be divided into a few common categories.

Here are some common methods used to threaten cybersecurity:

Malware means malicious software. One of the most common cyber threats, malware is software that a cybercriminal or hacker has created to disrupt or damage a legitimate user’s computer. Often spread via an unsolicited email attachment or legitimate-looking download, malware may be used by cybercriminals to make money or in politically motivated cyber-attacks.

SQL injection is a structured language query (SQL) injection is a type of cyber-attack used to take control of and steal data from a database. Cybercriminals exploit vulnerabilities in data-driven applications to insert malicious code into a databased via a malicious SQL statement. This gives them access to the sensitive information contained in the database.

Phishing is when cybercriminals target victims with emails that appear to be from a legitimate company asking for sensitive information. Phishing attacks are often used to dupe people into handing over credit card data and other personal information.

Man-in-the-middle attack is a type of cyber threat where a cybercriminal intercepts communication between two individuals in order to steal data. For example, on an unsecure WiFi network, an attacker could intercept data being passed from the victim’s device and the network.

Denial-of-service attack is where cybercriminals prevent a computer system from fulfilling legitimate requests by overwhelming the networks and servers with traffic. This renders the system unusable, preventing an organization from carrying out vital functions